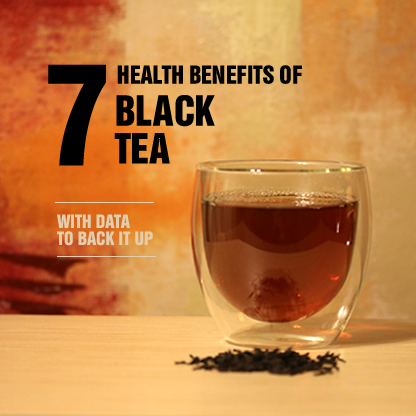 Black tea has a unique place in the world of Tea. The origin of black tea was China. It was brought from China by the British to London, England and then transplanted into South East Asia. And the most successful of these operations was in the tiny Island of Sri Lanka (Ceylon as it was formerly known under British rule), whose climate was better than any other country in the world to grow black tea. So we should be thankful to both the Chinese and British for this wonderful Tea tradition with all it's fabulous health properties.

Green tea, black tea, oolong tea -- they all come from the same tea plant,Camellia sinensis. The leaves are simply processed differently. Green tea leaves are not fermented; they are withered and steamed. Black tea and oolong tea leaves undergo a crushing and fermenting process.

The big difference between black tea and green or oolong tea is that it is far more oxidized. That means black tea has a lot more color, flavor and higher levels of caffeine. This oxidation process also means that Black tea also retains its quality and flavor for years longer than any other type of tea. By the way Caffeine in moderation is a good thing.

While there are many claims about the benefits of black tea, we wanted to find real evidence. And finally after much digging we narrowed it down to these specific benefits for which there is a preponderance of legitimate evidence which we have sited. 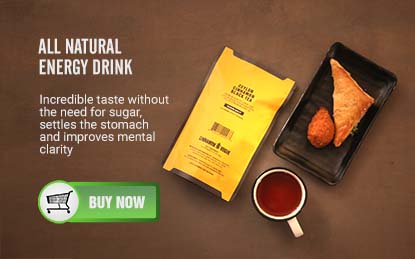 Like all good things, moderation is the key to good health. Too much black tea, such as more than five cups per day, can cause side effects because of the caffeine.

If you are pregnant or breast-feeding, black tea in small amounts is probably not harmful. Do not drink more than 2 cups of black tea per day. Consuming more than this amount during pregnancy has been linked to an increased risk of miscarriage, caffeine withdrawal symptoms in newborns and lower birth weight.

It is recommended that people not drink more than 300 mg of caffeine per day (approximately 2-3 cups of black tea). Taking extra calcium may help to make up for calcium losses. Older women who have a genetic condition that affects the way they use vitamin D, should use caffeine with caution.

Until recently, green tea was thought to be the most effective antioxidant – containing “catechins”. According to this study and this study theaflavins and thearubigins produced from “catechins” during the manufacturing process of black tea are equally effective antioxidants. Therefore the health benefits gained from drinking black and green tea are comparable, both helping towards promoting health and well-being. 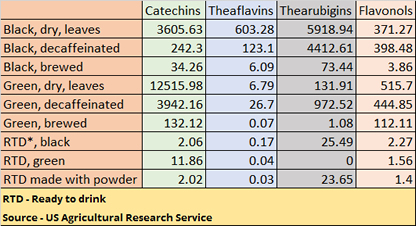